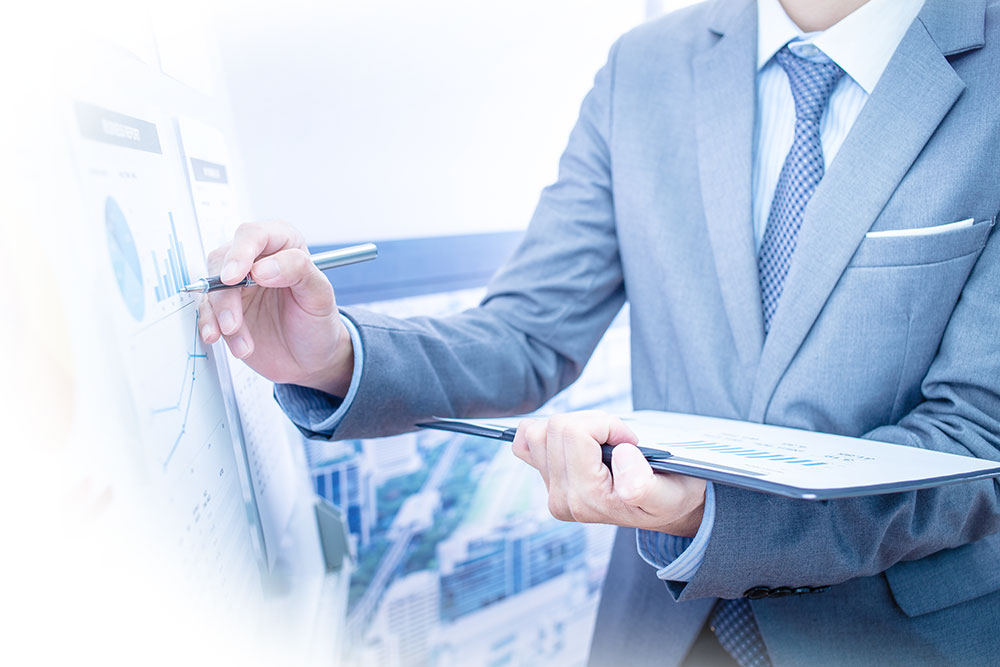 Investing in products offered through the private capital markets is much easier now for retail investors in many provinces. That’s largely due to changes to the offering memorandum (OM) prospectus exemption rules, designed to provide small and medium-sized businesses with greater access to capital.

But clients who are accustomed to investing in traditional, prospectus-based products that are subject to greater regulatory rigour and disclosure could be entering unfamiliar territory because prospectus-exempt products carry different – and potentially greater – risks.

New disclosure requirements for OM securities that accompany the rule changes are designed to mitigate those potential risks.

Under the new rules, the average retail investor can invest up to $10,000 a year in OM products. Eligible investors, on the other hand – those who meet stipulated income and asset thresholds – can invest up to $30,000 on their own and up to $100,000 if they receive advice from a portfolio manager or dealer regarding the suitability of the investment. This rule change does not affect accredited investors or those who are family, friends and business associates of OM issuers (who can invest an unlimited amount).

The new OM exemption rule took effect on Jan. 13 in Ontario and is expected to become effective on April 30 in Alberta, New Brunswick, Nova Scotia, Quebec and Saskatchewan.

Among the risks that OMs carry:

– Liquidity. This risk can arise because investors typically cannot redeem or sell the majority of OM products at will. These investments generally have a hold period, which could be a year or longer; furthermore, a viable secondary market may not exist for a particular security.

“Once you’ve pulled the trigger and made your investment, you have an indefinite hold,” says Charlie Malone, partner in the securities law practice at Wildeboer Dellelce LLP in Toronto.

– Startup and size of issuer. The failure rate for startup and small companies tends to be greater than for larger, more established firms.

– Lack of information. OM securities are not subject to the same reporting standards as public issuers are.

– Suitability. The investment product might not be suitable for a particular client.

– Management. The lack of experience or track record in running a small business can result in a higher incidence of failure for an issuer – depending on the type of product and the size and reputation of the issuer.

“The problem is, prior to the rule change, OM products were perceived to be much riskier [than prospectus-based products], and that perception remains in spite of the shift to greater disclosure,” says Ahad Ali, analyst with Octane Capital Inc. in Toronto.

Malone says that products of reporting issuers are seen as being less risky than OM products because reporting issuers’ products have a disclosure record that is vetted by a securities commission – the Ontario Securities Commission (OSC), for example. However, although OMs are filed with the regulators, there is no requirement that OMs be reviewed.

But Craig Skauge, president and founder of the Calgary-based National Exempt Market Association, suggests that “it is a misconception that the regulators will not review OMs.” He says that regulators reserve the right to conduct reviews when necessary.

Investor advocates suggest that the perception of greater risk in OM products may have something to do with past issues of non-compliance with existing rules. For example, the Toronto-based Canadian Foundation for Advancement of Investor Rights (a.k.a. Fair Canada) noted, in its submissions to the OSC in June 2014 prior to the implementation of the rule changes, what the investor advocate described as the existence of an “unacceptable level of non-compliance” with OM exemption rules in the past.

This characterization is contested by Skauge, who says that there is “no huge evidence of non-compliance,” as highlighted by Fair Canada.

For example, OMs must be filed with the regulators in a prescribed format, together with any marketing materials used in the distribution process, all of which become part of the public record.

In addition, issuers must provide investors with audited financial statements and detailed issuer information during the distribution phase; and, as part of ongoing disclosure requirements, issuers must provide investors with: audited annual financial statements; details of the use of proceeds raised through an offering; and notice of discontinuing the business, changing industries or change in control of company ownership.

In addition, investors may withdraw from the OM transaction within two business days of making the investment.

Skauge says that these measures suggest that regulators have dealt with risks relating to inadequate information and ongoing disclosure.

Any misrepresentation by an issuer, he adds, can be subject to legal action by investors, with potential penalties for the issuer.

And, by placing limits on the amount of money retail investors can invest in OM products, the regulators effectively have capped the risk of loss of investors’ money, Malone says.

As well, Ali says, the different caps on OM investment are designed for investors who can bear the risk of loss associated with an investment, based on their personal risk tolerance or on the advice of an investment professional.

Ali notes that all OM investors are required to sign a risk acknowledgement form, “which indicates that they are aware that they could lose a part or all of their investment. The risk of suitability falls squarely on the shoulders of the professional making the recommendation.”

Part one: New investment options for your clients